The space transportation and logistics company will launch and deploy in orbit Aistech’s 6U CubeSat aboard its ION Satellite Carrier.

The nanosatellite, named Guardian, carries a multispectral telescope designed by Aistech Space, with a variety of sensors from the visible (RGB), near infrared (NIR), and thermal infrared (TIR) spectrum.

Guardian will be launched and deployed with ION Satellite Carrier, the orbital transportation vehicle designed, manufactured, and operated by D-Orbit to transport a batch of satellites into space, perform orbital manoeuvres, and deploy them with precision into their operational orbits. Guardian will be integrated inside ION’s dispensers, alongside other spacecraft, and deployed according to Aistech Space’s requirements.

“We are excited about this new collaboration,” said Renato Panesi, COO of D-Orbit. “Aistech’s ultimate plan for a multi-payload and multi-platform constellation of 120 small satellites spaced in 10 orbital planes is one of the main scenarios for which we designed
the ION Satellite Carrier. We are looking forward to working with them and contributing to the realization of their project.”

Aistech Space is planning to deploy a constellation of 20 Guardian satellites. This will be one of the first commercial constellations able to collect thermal data on demand. Information captured by Aistech Space’s multi-spectral telescope will support decision
making in fields such as water management, forestry, environmental monitoring, and maritime security.

“Our mission is to work with organizations around the world to tackle critical threats to people and the environment, and build a better, more sustainable future for the next generation,” said Guillermo Valenzuela, CEO and Co-Founder of Aistech Space. “Our Guardian satellites will provide organizations with critical information for mitigating large-scale threats, such as forest fires, floods, pollution, and illegal activity.”

The launch, slated for December 2021, will be the fourth mission of D-Orbit’s ION Satellite Carrier.

D-Orbit is a market leader in the space logistics and transportation services industry with a track record of space-proven technologies and successful missions. Founded in 2011, before the dawn of the New Space market, D-Orbit is the first company addressing the logistics needs of the space market. ION Satellite Carrier, for example, is a space vehicle that can transport satellites in orbit and release them individually into distinct orbital slots, reducing the time from launch to operations by up to 85% and the launch costs of an entire satellite constellation by up to 40%. ION can also accommodate multiple thirdparty payloads like innovative technologies developed by startups, experiments from research entities, and instruments from traditional space companies requiring a test in orbit.

The company successfully delivered 44 commercial payloads into space while developing advanced products and services for the needs of tomorrow.

D-Orbit is a space infrastructure pioneer with offices in Italy, Portugal, UK, and the US; its commitment to pursuing business models that are profitable, friendly for the environment,
and socially beneficial, led to D-Orbit becoming the first certified B-Corp space company in the world.

Aistech Space is a global space technology company that combines its expertise in geospatial analysis with its own constellation of small satellites and supporting infrastructure to provide solutions that help clients manage their assets and monitor environmental threats. 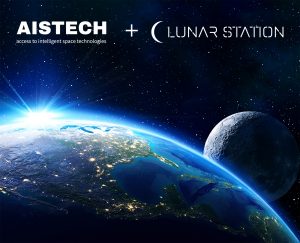 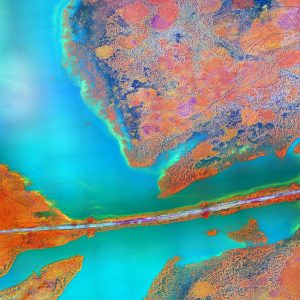 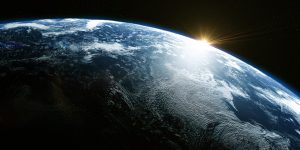 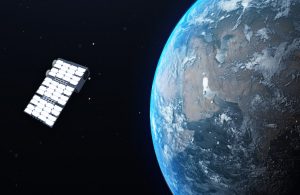