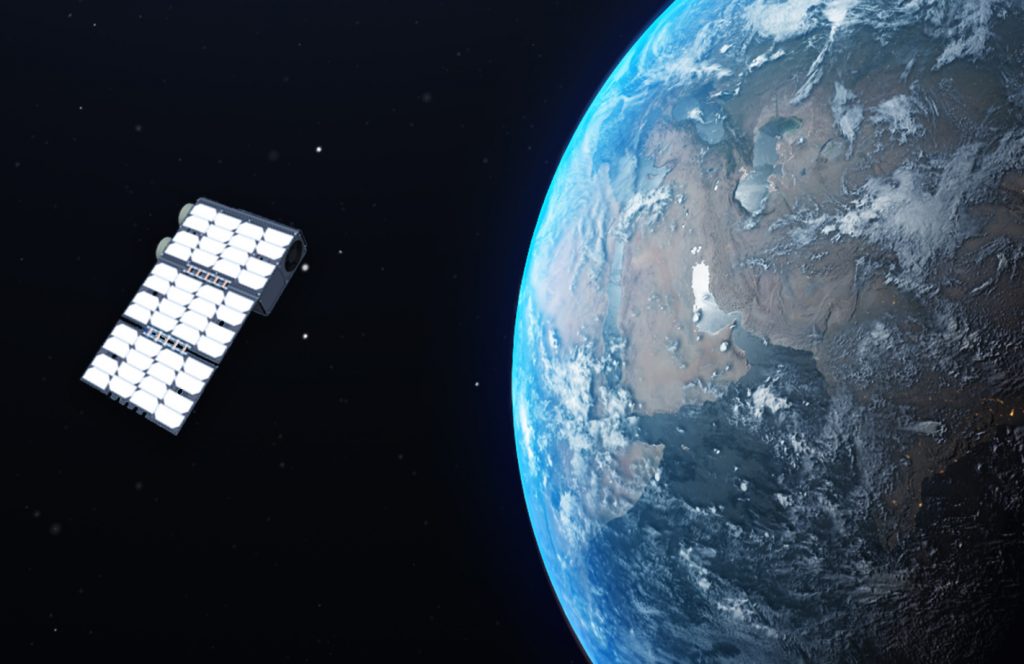 The satellite carries a first-of-its-kind high-resolution thermal telescope payload intended for commercial applications. 23 May 2022 – Aistech Space, a space technology company based in Spain, continues to expand its constellation of satellites, putting its third satellite – a new generation the first of which is called Guardian 1 –  into orbit on May 25, […] 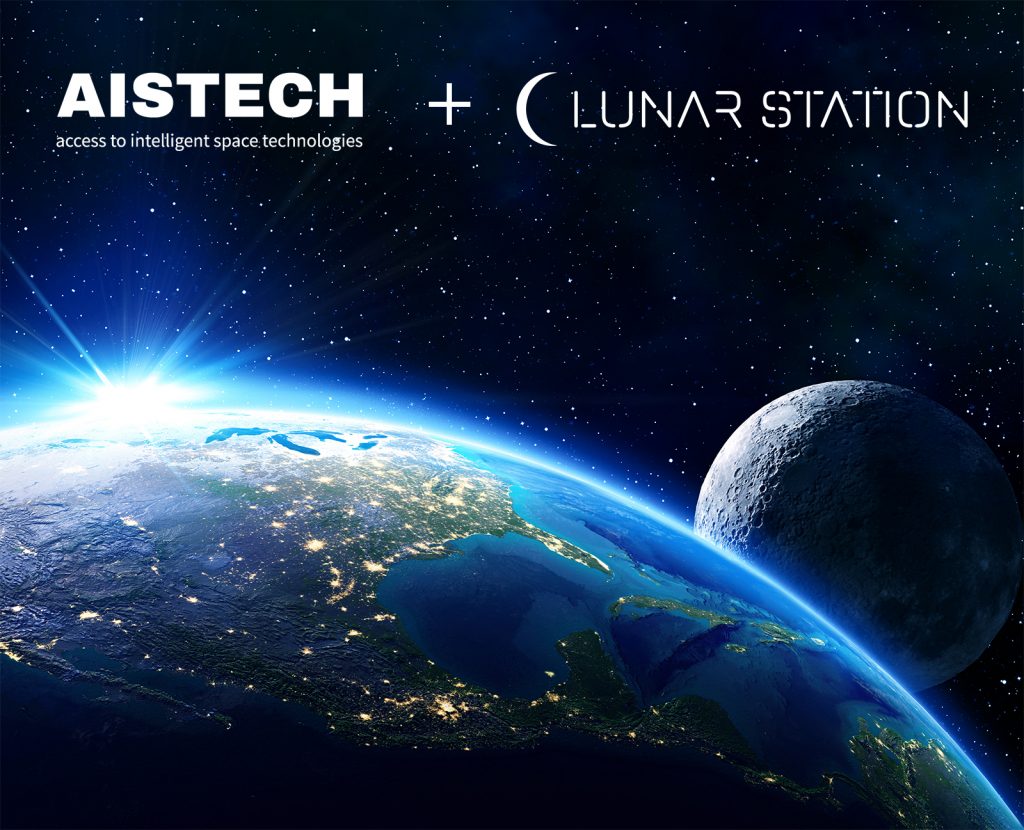 The space transportation and logistics company will launch and deploy in orbit Aistech’s 6U CubeSat aboard its ION Satellite Carrier. Fino Mornasco, Italy, June 23rd, 2021: Space transportation and logistics company D-Orbit announced today the signing of a contract with Aistech Space, a global space technology company, for the launch and deployment of a 6U […]

March 14, 2019 The Spanish company Aistech Space presented its air traffic monitoring and control system via satellite, within the framework of the World ATM Congress 2019 that was held from March 12 to 14 in Madrid. Since the deployment of its constellation will begin at the end of 2018, the company is able to […]

Development of a new space telescope for multispectral Earth observation to be integrated and operated in a constellation nanosatellites.

Aistech Space is a company in the space sector whose objective is to provide valuable information through data captured from the entire surface of the Earth through its own constellation of satellites, with the aim of helping organizations, companies, and entities to increase their knowledge and improve your decision making. Aistech’s mission is to contribute […]

Tracking aircraft in remote, disconnected areas as accurately as possible is critical for maintaining security and optimizing operations. To solve this challenge, Aistech Space seamlessly combines data from space and ground-based receivers to better track aircraft even in areas without connectivity by using its constellation of IoT- and Automatic Dependent Surveillance-Broadcast (ADS-B)-enabled small satellites. In […] 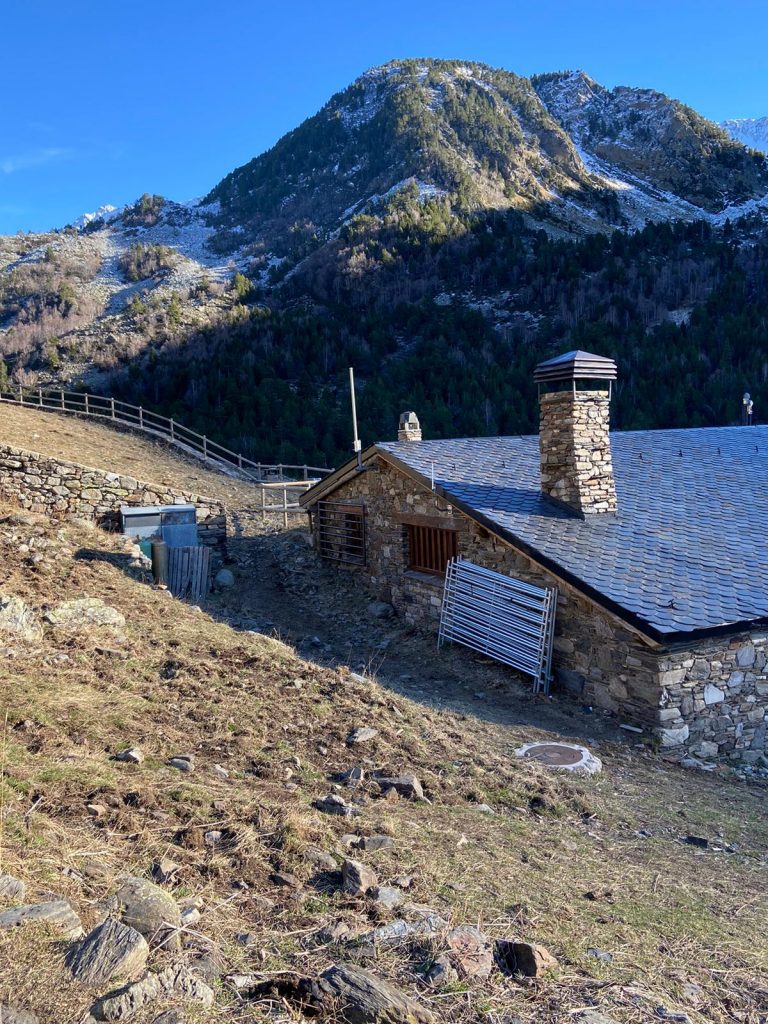 Ordino, Andorra The Secretary of State for Economic Diversification and Innovation, Marc Galabert, the director of Actua Innovació, Marc Pons, and the co-founder of Aistech Space, Carles Franquesa, signed this Thursday at the Casa de la Muntanya in Ordino a collaboration agreement between the two entities to explore the development in Andorra of new geospatial […] 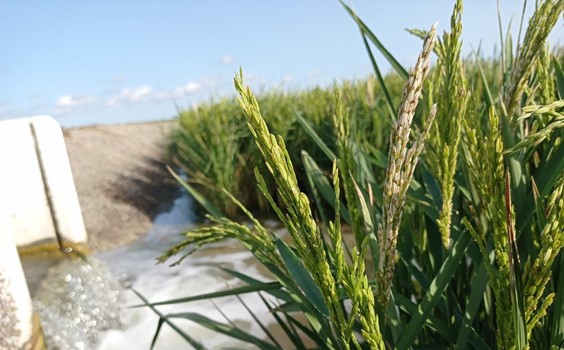 By: Inti Luna Aistech’s agricultural development and business strategy has been evolving and one of the strategic crops to focus on based on the 2021 unique Thermal monitoring capabilities is rice. Why Rice? Rice is one of the most important crops in the world with more than 167 million cultivated ha in 2018, is part […]